THE LEGEND OF BANSHEE MANOR: The McCraulic Clan is notorious for being ruthless, barbaric and pure evil. Rarely would anyone enter the manor’s walls without being brutalized, tortured or murdered, often for sport more than for punishment of perceived crimes.

The Banshee’s constant screams and cries often shattered the silence of the night foretelling of yet another death and as she mournfully shepherded the poor soul to the other side. The Banshee grew weary of the McCraulics’ and their evil ways and all the death. Banshee Manor is located inside Lokomotion Family Fun Center October 20th-22rd; October 27th-29th and Halloween Night

Definitely one of the recommended must try haunted house in Fayetteville!

Scary and well done haunted house! The best one we’ve been to, the adults and teens with us loved it.Read full review on Google 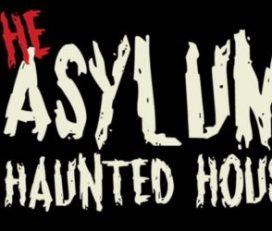 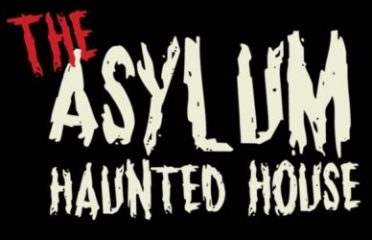 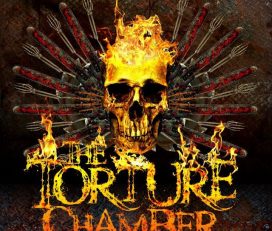 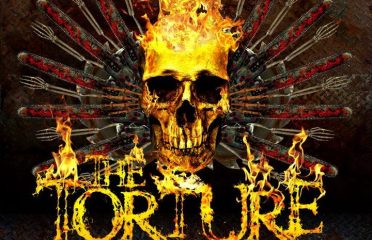 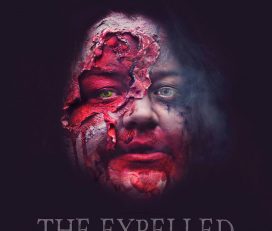 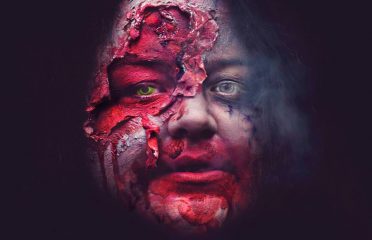