Circle of Ash is a volunteer based haunted attraction at the Linn County Fairgrounds in Central City, Iowa. We’ve been delivering screams to Eastern Iowa for well over a decade! Formally known as Frightmare Forest, in 2010 we relocated to downtown Cedar Rapids and officially changed our name to Circle of Ash. In doing so, we became Eastern Iowa’s largest indoor haunted house. After five awesome years downtown, we decided to find a new home where we could have the best of both worlds.
COA is a volunteer ran haunted attraction at the Linn County Fairgrounds, 10 minutes north of Marion and Cedar Rapids.

One of the best and excellent haunted house in Central City

This was an excellent haunted house. Good job to all the people who help to make and put on the show.Read full review on Google 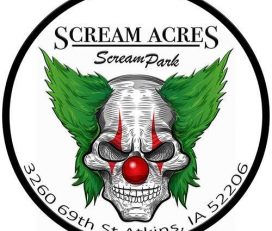 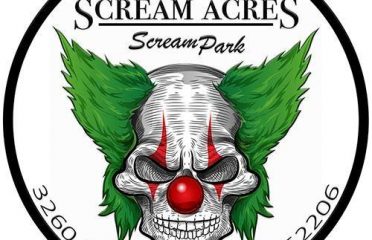 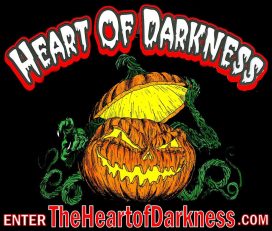 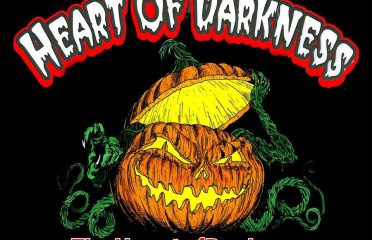 The Heart of Darknes.. 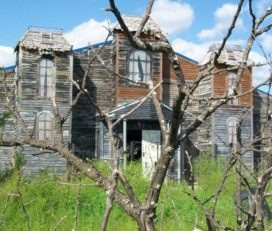 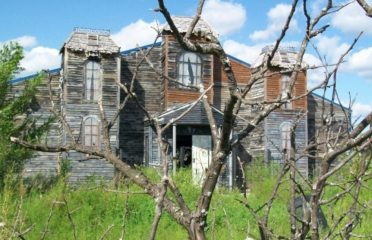 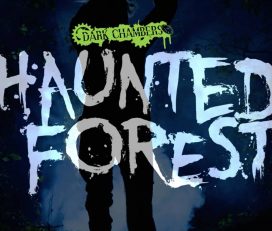 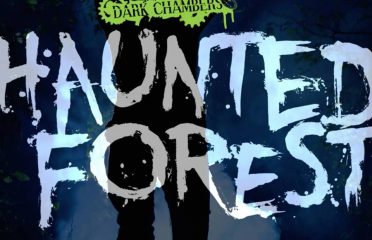