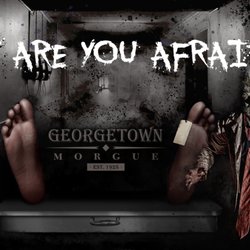 The Georgetown Morgue of Seattle is a facility for tragic storys of death. The morgue has a history of thousands of funeral preparations, cremations, and the processing of animal carcasses. The morgue holds what is considered to be the most horrifying unsolved crime in Seattle history. Nine of their staff were forced into the crematorium chamber. There were no surviving witnesses, nor were suspects ever identified.

Located at the old Georgetown Morgue, The attraction runs Friday and Saturday nights through October plus Thursday and Sundays near Halloween.  Doors generally open at 7 pm. Check schedule on website for both opening and closing times which vary greatly by day.

Coming from the Southern California haunt scene and having been a scare actor for over 13 years I can tell you with some certainty this place is LEGIT!!! Amazing sets, great actors and awesome mechanical effects. The staff is very friendly and the wait time was not bad at all, provided you come very very early (like opening) and not the week before Halloween. There is a great little pub next door called Hudsons which has great comfort food and adult beverages to enjoy after the scare. Parking is in a big lot across the street, follow the signs / parking attendant. It is well worth the price of admission. We will be back again to show off for our so cal friends who will be visiting later this month. With any luck I will be applying for work here soon or next year..Thanks again!Read full review on Yelp 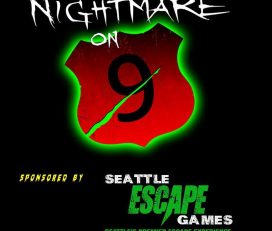 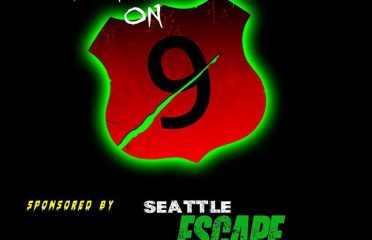 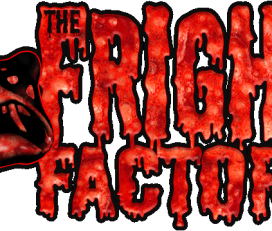 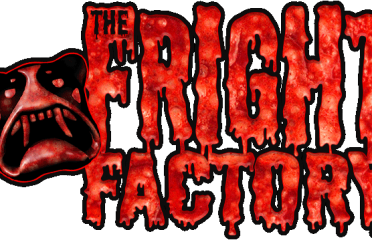 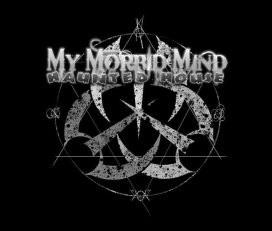 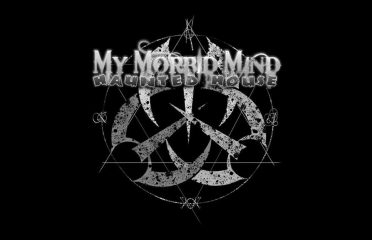