It started with three rooms and two actors and was called Bill’s Grill’s Haunted House. As each year pasted, something new was added, whether it was rooms or actors. Today, Gilbert’s #1 House of Terror has grown to approximately 30 actors, 13 rooms, and 9 nights of fright. Each year brings something new!

1 Review for Gilbert House of Terror

This is a great haunted house. The characters and props are great! Lots of chainsaws and they chased my kids all the way past the car. Definitely a night we will all remember. 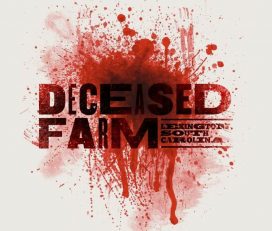 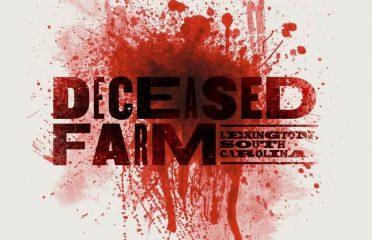 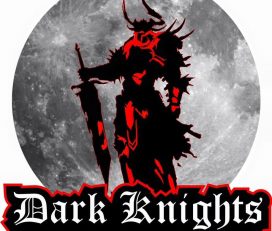 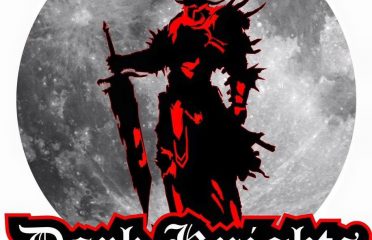