In 1692, Abigail Sibley, an accused witch fled Salem and the notorious trials. She moved west to what is now central Ohio. Taken in by a small tribe of Seneca Indians, legend has it she would heal the sick, enable crops to grow, help defeat enemies and thus became revered to the tribe.Decades later when settlers came and claimed the land they heard rumors of a ‘Dogwoman’ or female shaman that protected the area. A brief war ensued and it was said during this time she was either killed in a skirmish or was captured, tried and hung as a witch. Other stories say she was burned at the stake to cleanse the land or after a treaty was enacted with the tribe, her remains were buried on tribal burial grounds, the site of which was long forgotten. Read more here

Great value. Even better scares!!! No lines at all. I could not believe it. A lot of people must not know about them. Only $20 for 3 haunted houses. So much fun!!!Read full review on Google 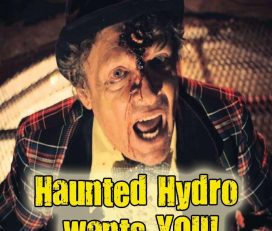 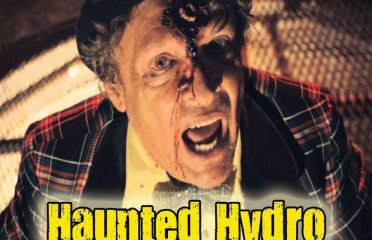