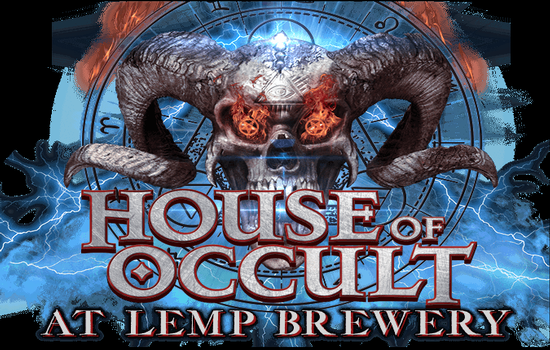 A private tour for the Haunted House Industry during the 2018 Transworld Halloween and Haunt Show was lauched to showcase the  all-new Lemp Haunt. The entire haunted attraction industry tour the Lemp on Friday March 23rd, and the team behind Lemp got some valuable feedback from haunts across America.

Lemp mansion is the former residence of a famous brewing magnate, whose tragic multiple family SUICIDES have made it one of America’s most haunted houses.

1 Review for House of Occult at Lemp Brewery Haunted House

I’m not sure if I just simply had too high of expectations for the apparent “scariest haunted house in stl” it could have been because i was in the back of the group, but i caught a lot of the actors just talking to me after they scared my friends in front of me. Just didn’t seem worth my $25. I was honestly expecting to be terrified, but after I got in there was no good true jump scare. I think they should try and add in more dead ends. Make it a bit more adventurous. 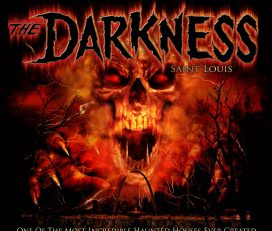 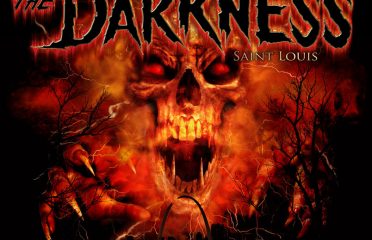 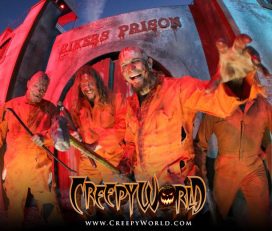 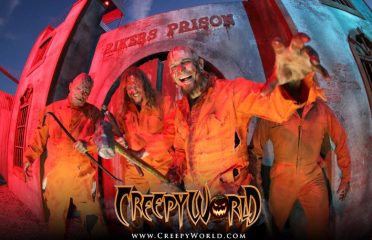