Be the first one to rate! Submit Review

The Catacombs is a haunt held in a basement. In this case it’s the basement of St. Pascal’s school on Chicago’s north side. The entire basement gets transformed into a series of winding corridors and rooms of various types, including a zombie containment area, a large mirrored section with hidden sliding doorways, a butcher shop, a boiler room, an electrocution room, and even a fog-enshrouded area in the beginning which uses some real boilers, fake flames and the Nightmare on Elm Street music to set the creepy tone. 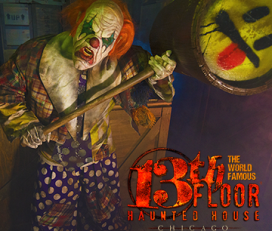 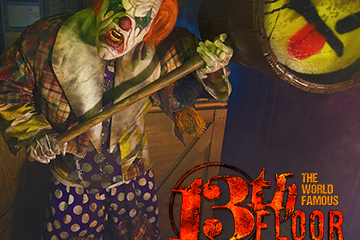 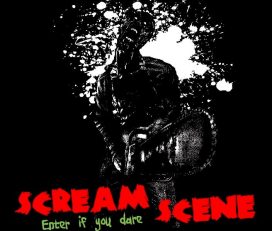 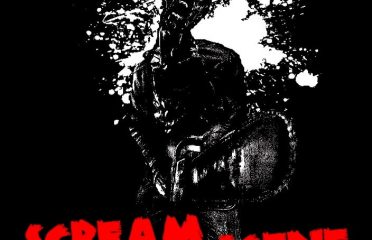 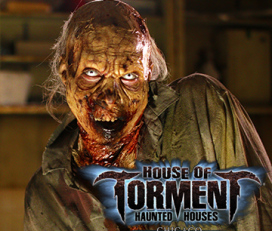 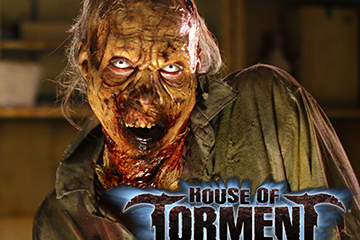 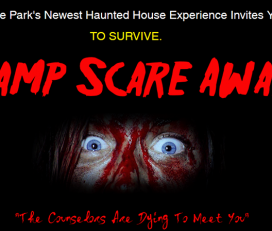 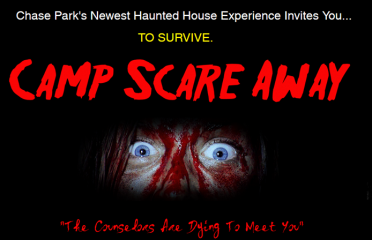 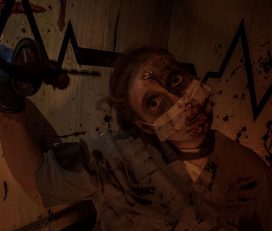 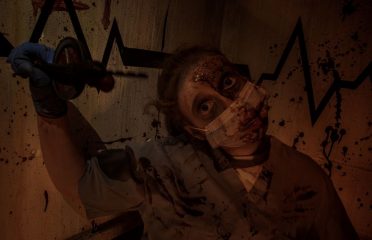 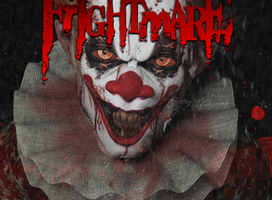 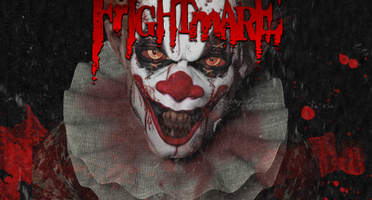 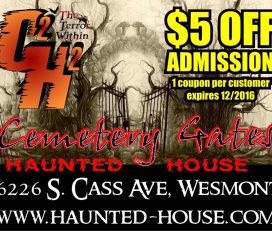 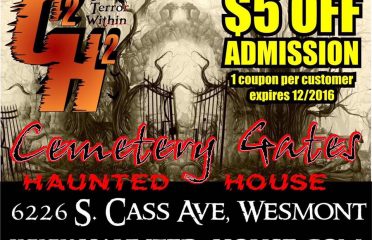