First and foremost “Terror In The Corn” is back and will again be the 4th Attraction at the Hollow for 2018!

For your added pleasure we have added “Buried Alive” a 4D Hillbilly Simulated Coffin Ride just for you brave souls who have always wanted to know what it would feel like to be “Buried Alive”.

we arrived 20min before they open only to still see a line of people stretched across the field. We split the group up because the ticket line is equally as long as the attraction line. Half of us went to the ride line to get a jump on things and the others joined them where they were in line once they bought all the tickets , or else we would still be there waiting. The long line didn’t even bother me, as I’ve been there before and am willing to wait for something so good . That’s where the disappointment began. First there were no Ghouls of any kind scaring people in line as in the past keeping you on the edge of your seat . They did add a small 2min escape room thing halfway back in the line that the ride ticket worked for but the kids were not impressed with that. Once on the bus we only had maybe three characters get on and a few would bang on the side with hammers. we also had a normal conversation with one of the characters as did another reviewer! Also the music they played while on the bus was not even scary Halloween music. Ho Hum! The truck was the only thing good but not at all worth the time ,money and drive ! We had brought some newbies with us and sadly they were not impressed either. They are not the only haunt in town, so they had better step their game or could risk losing that cash cow. I won’t be back or recommending it anytime soon. Lewisburg haunted cave is twice as long, and twice as scary ,and half the money. We will be returning to that next year

Lack Luster. Where are the actors?

I came out on Saturday Night with a group of friends from Cincinnati, OH. The anticipation built up on the pretty long, dark drive up to the venue. After we arrived we saw the lines were wrapped around the field and we were concerned we wouldn’t get in to the haunted houses before close so we upgraded to the Fast Pass. The original price was $25 and the fast pass was a steep jump to $45. I handed the woman my credit card only to find they ONLY accept cash AND their ATM had been down. I drove all the way from Cincinnati without cash. This was the first sign it was going to be a rough night. Most business have migrated to a credit card system or at least have an ATM that is working. With lines this long you would think they would have migrated to a cashless based system. The first haunt we entered was the Corn Maze… we walked in the dark around mud pit paths with NO actors for long periods of time. There were a total of maybe six actors throughout the entire corn maze! The second haunt we went into was the Slaughter Hotel, again… the lack of actors was so sad and I was not getting my monies worth. I am a hard scare and I was walking through the haunt by myself letting my friends go ahead thinking maybe the actors would scare me at some point. I literally stood there and had a normal conversation with several of the actors. None of the actors stayed in character very long. We then ventured to The Bus Ride. Most of the bus ride was lack luster again with the actors, but they did try a little harder than the first two. The best part of the entire experience was obviously the semi chase. That was the best part of any haunted attraction I have been to, but still not worth $45. After the bus ride we were disappointed again with the Asylum. It was extremely short, the actors were terrible. This was a waste of a Saturday night, mileage, gas, and I will not recommend this haunt to anyone. Step up the game!

One of the amazing haunted house I visited in OH!

I come here every year. What makes this place so amazing is that each year they change things up a bit so it’s not always the same. It keeps regulars like me coming back! Excellent actors, the staff is friendly, kind, and helpful and make this experience a wonderful one every year. Read full review on Google 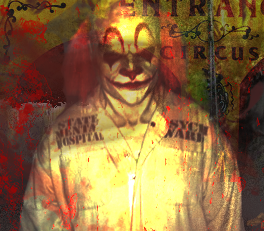 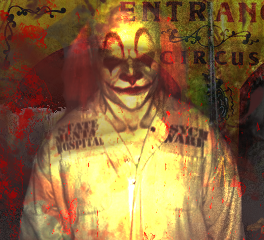 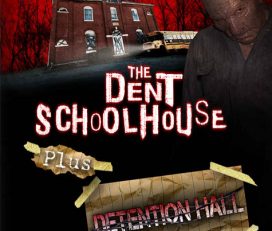 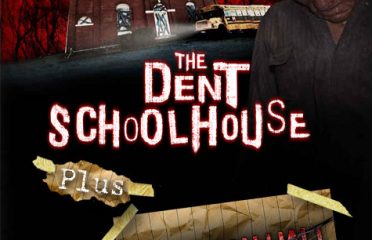 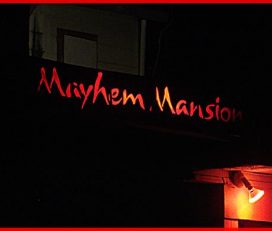 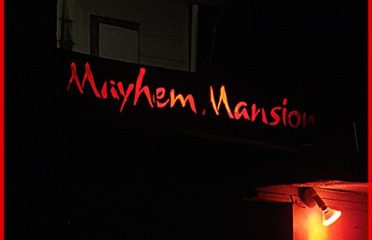 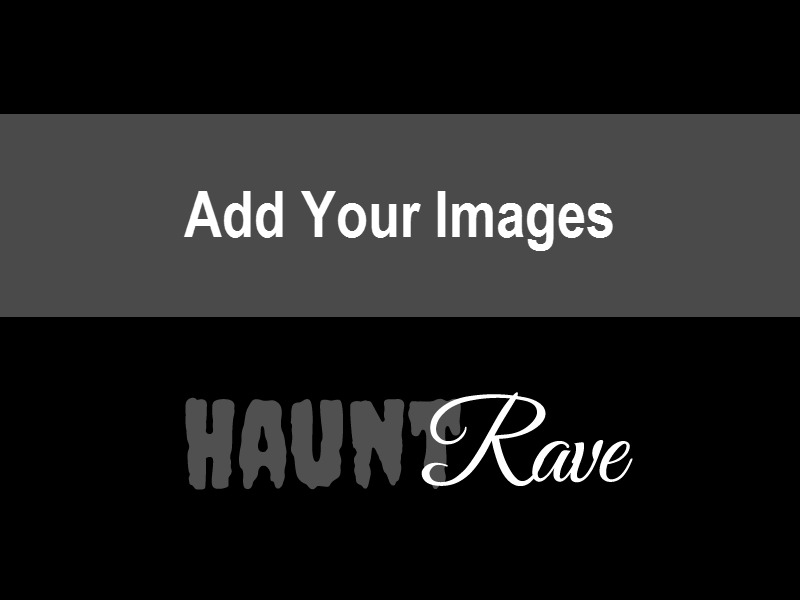