A Glimpse Of Halloween’s Beginnings

We celebrate Halloween every 31st of October once per year. As a matter of fact, the people who enjoyed the holiday or festival are mostly kids. They are the ones who are apprehensive for this holiday because they cannot wait to decorate their houses and rooms with scariest things. They also love the lighting and chopping pumpkins and wear Halloween masks and costumes. They also love to go from door to door and have some fun. This Is being celebrated for thousands of years and it has a special meaning. 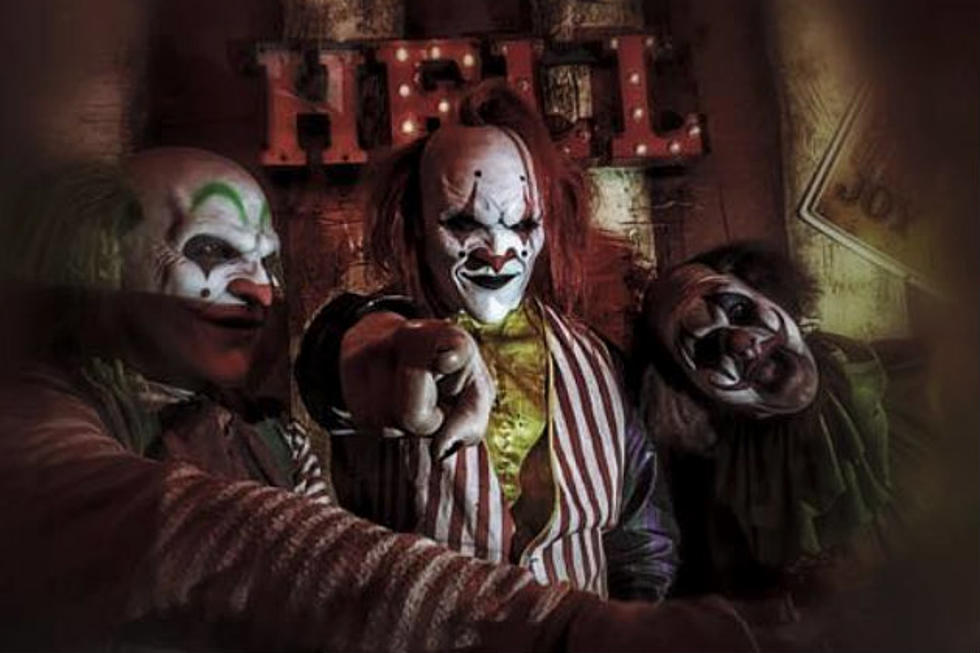 Halloween is the word given by the Catholic Church that represents a short word “all hallows’ eve” or all hallows’ day. They celebrated Halloween on the first day of November however some other areas such as Britain, Ireland and Northern France, they celebrated it earlier. The first day of Novemeber was well thought out as the day which ended summer and marked the beginning of Winter. The term used in celebration is Samhain.

According to the legends it was the night when dead spirits came back to earth to possess the living ones. To get away from ghosts, the Celts used their homes and dressed up in scary costumes. In this manner, they thought they would scare them and get away without being identified. In addition to, people leave plates with foods in from of their doors for the spirits to not enter their homes. Besides introducing some twist on holidays, they also introduced Jack-o-Lantern. According to the Folklore of Irish, a drunkard man named Jack tricked Satan into climbing trees. Jack then rapidly made a “ cross” carved in the trunk of the tree to trap Satan and luckily it did. Jack has cut a deal to free him in one condition, never tempted him again. Things went great until Jack died. St. Peter had denied Jack’s entrance to heaven and Satan also denied his entrance to hell. However, later on Satan was kind enough to give a chance to Jack one burning spark to light his path through undying darkness. Jack then placed the ember inside a turnip hollowed out to defend it from the winds.

The Irish have celebrated Jack’s daring actions by placing candles inside turnips. When the Irish had arrived America, they realize that they are in short supply of turnips, but there were a lot of pumpkins! And to the extent that the witches live, you should thank the folks in Salem, Massachusetts for adding that annotation to a long line of custom that ends with what we know currently as Halloween. Throughout this festival, soothsaying and divination was practiced. Druids dressed as goblins, witches, and fairies were being testified to go all the way through the countryside harassing folks for food contributions. This is the foundation for our present trick-or-treat rites. Satanic witchcraft and worship as well as black cats were all connected with this period which sounds much like our current Halloween traditions.

The present Halloween tradition of dressing children in costumes and masks and letting them go out of their neighborhoods for “food” directly imitates those troublesome behaviors by the late Druids. Even though jack-o-lantern got its Legend from hollowed out turnips, it also marked as the death masks which carried the Druids on this time. In addition to masks and customs, Halloween partied has been popular to give pleasure to children. Exchanging gifts, games, costume contests and scary decorations have been implemented.
These customs have turned out to be a part of an American family tradition as plain and well-humored fun. The right origin of this amusing paints a much different image.

Are you ready to get scared this coming Halloween Season? Find the best and top rated Haunted Houses in US today by searching your local haunted houses and attraction near you! Need tips and information  about finding the scariest and top-rated haunted houses in town! Great post to read! Check them out here!

Getting the Best Haunted Houses

What You should do to find out about haunted houses